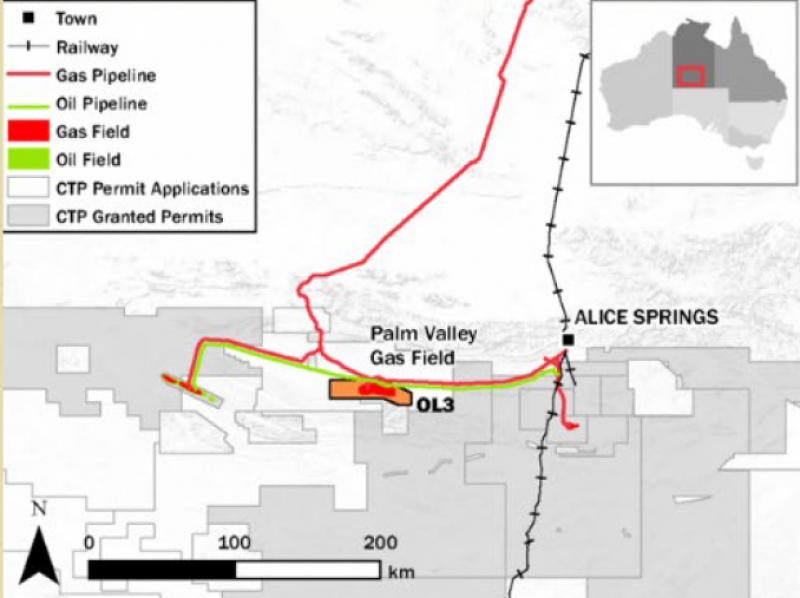 The Operator (Central) advised the Palm Valley 12 (PV12) well in OL3, Southwest of Alice Springs in the Northern Territory, had reached a depth of 1,880m at 0600 hrs ACST in the P1 unit of the Pacoota Sandstone.

The P1 unit of the Pacoota Formation is the main productive zone in the Palm Valley field and is a proposed sidetrack candidate in this well if the deep exploration target at the Arumbera level is not successful.

Gas production at Palm Valley predominantly comes from natural fractures which can provide very good production rates. While drilling through the P1, PV12 appears to have intersected the fracture system which is encouraging for potential production rates from a horizontal well bore in the P1. Encountering this degree of fracturing in the P1 also increases the likelihood of encountering production-enhancing fractures in the deeper target zones. The fractures also slow drilling progress due to losses of drilling fluids into the fractures, which has resulted in 193m of hole being drilled since the 17 May 2022 drilling update. Drilling practices are underway to reduce these losses prior to drilling ahead to the total depth of the 12 ¼” hole section of 2,009m. Then the 9 5/8” casing string will be run and cemented.

The PV12 well has two alternate objectives, consisting of a deeper gas exploration target or a shallower gas appraisal lateral that could become a production well. The primary exploration target is the Arumbera Sandstone at an anticipated depth of 3,560m.

The PV12 well is the first of a 2-well drilling program that also includes the Dingo-5 exploration / production well. Both wells are being drilled under joint ventures between Central (50% interest), New Zealand Oil & Gas Limited (35% interest) and Cue Energy Resources Limited (15% interest) and are scheduled to be completed this year. 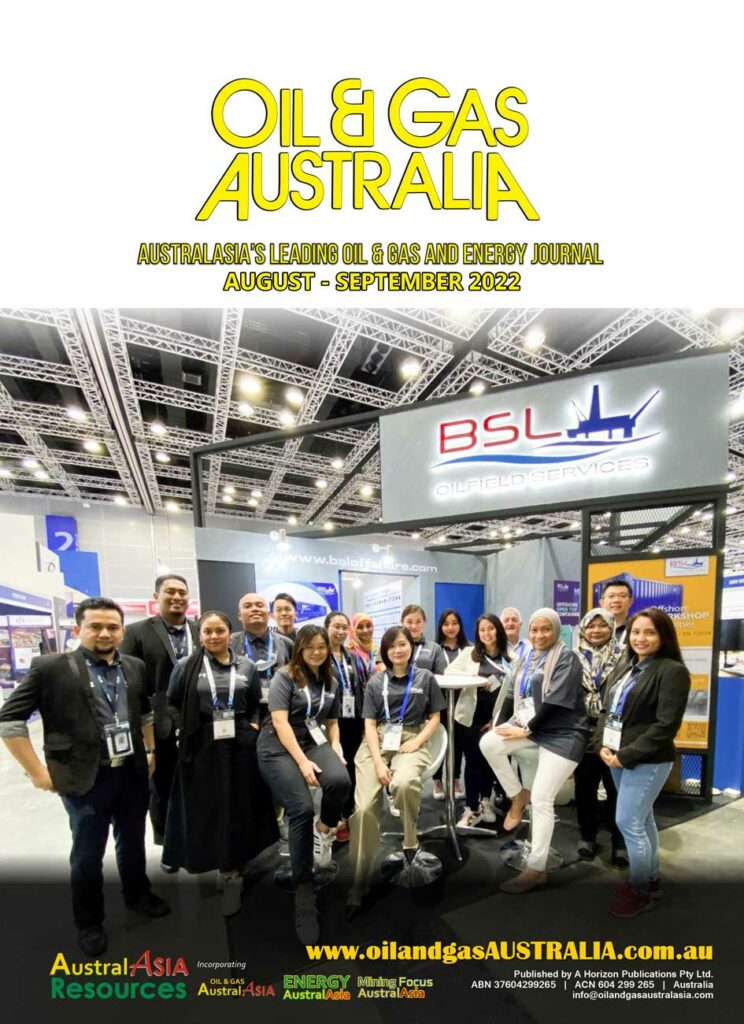