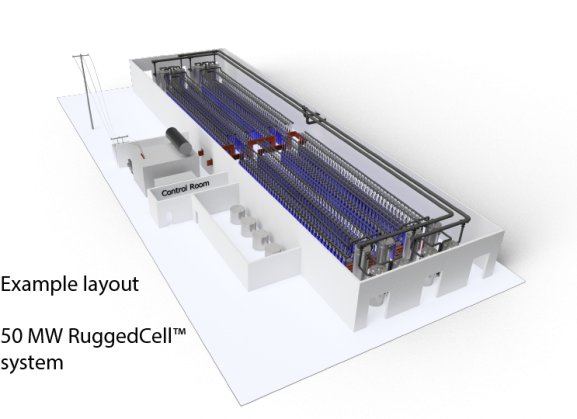 Hydrogen Optimized, a subsidiary of Key DH Technologies Inc., today announced that it has entered into a confidential Letter of Intent (“LOI”) with a large industrial company to provide more than 40 MW of RuggedCell(TM) water electrolyser capacity for hydrogen production.

The LOI provides for high current unipolar RuggedCell(TM) systems to be deployed at one or more sites by the company, which plans to roll out hundreds of megawatts of electrolyser capacity over time. It also specifies that the installed systems could be scaled up as demand for hydrogen grows.

“The signing of this LOI is a significant step forward in our commercialization process,” said Andrew T. B. Stuart, President and CEO of Hydrogen Optimized. “A key factor underlying the agreement is our system’s unique capability to double or more in capacity without requiring the installation of costly additional electrical and other equipment.”

Stuart added, “More and more potential clients tell us they are looking for a water electrolysis system that can be economically deployed in the tens of megawatts and can be expanded at a relatively low incremental cost as the MW rating of the project grows. The RuggedCell(TM) system makes this possible as it requires fewer power conditioning units to accommodate expansion. This contrasts with small module systems that must be fully replicated to increase output, and therefore cannot gain economies of scale.”

RuggedCell(TM) water electrolysis technology was designed from the start to offer important capabilities which were missing in the market. These include:

– The use of low-cost materials that, unlike many other electrolysers in the market today, are free of iridium and other highly expensive platinum group metals;
– Ease of mass manufacturing;
– High-current architecture that uniquely enables individual hydrogen production modules in the hundreds of megawatts each; and
– The proven capability of RuggedCell(TM) electrolysers to ramp from zero to 50,000 amperes in under 10 seconds and then very quickly reduce the current to any level, even down to zero amperes. This capability supports the system’s integration with intermittent renewable energy sources such as wind or solar, and with use on grids or micro-grids with widely varying power availability.

The main driver behind the mass deployment of water electrolysis is the need to reduce the carbon intensity of hard to abate industries such as ammonia, cement, methanol, steel, heavy duty transportation and other fossil fuel-intensive applications. Hydrogen produced with low to zero carbon dioxide emissions is widely recognized as key to achieving “net zero” emissions by 2050. To that end, recently the World Hydrogen Council called for hydrogen to contribute over 20% toward global carbon abatement by 2050. 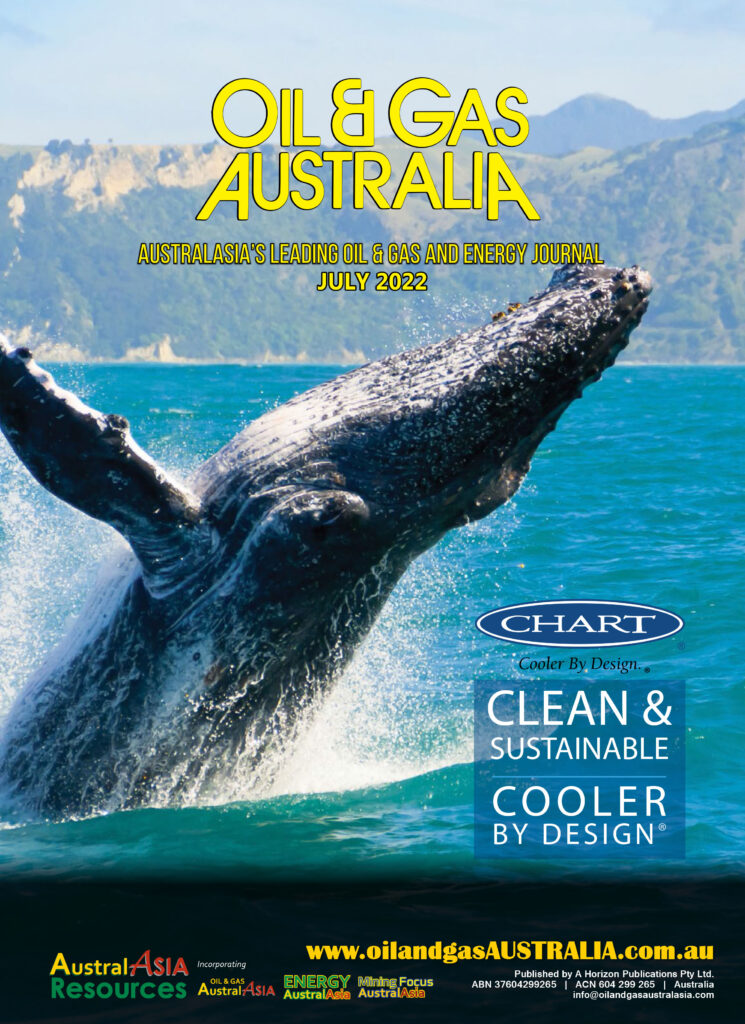