Agreement to divest the FPSO Polvo to BW Energy 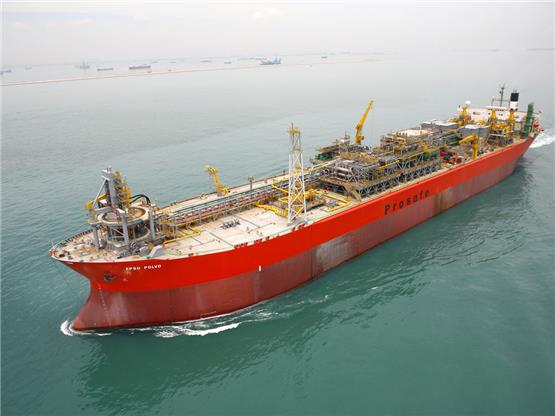 BW Offshore has signed an agreement for the sale of the FPSO Polvo to BW Energy for a total consideration of USD 50 million. The sale will be completed no later than July 24, 2023. BW Energy has the option to complete the transaction before that date.

If the transaction is completed early, BW Energy will pay USD 30 million upon the vessel transfer date, with the remaining USD 20 million provided as a seller’s credit by BW Offshore until settlement on July 24, 2023, at the latest. An independent third-party valuation of the FPSO concluded that the sales price is within a fair market value range.

FPSO Polvo vessel recently ended its charter on the Polvo field in Brazil and is currently in lay-up in Dubai. BW Energy plans to redeploy the FPSO on the Maromba field offshore Brazil. The decision to divest the FPSO, instead of entering a traditional lease and operate contract with BW Energy, is due to regulatory challenges under Brazilian related- and associated-party legislation.

Malta’s Potential as a Base for FSRUs in the Mediterranean